Among the huge variety of art daggers, one unique type can be distinguished. The Qama dagger is a legendary weapon of the peoples of the Caucasus and Transcaucasia. It is impossible to imagine the history of the warlike mountaineers without this masterpiece. 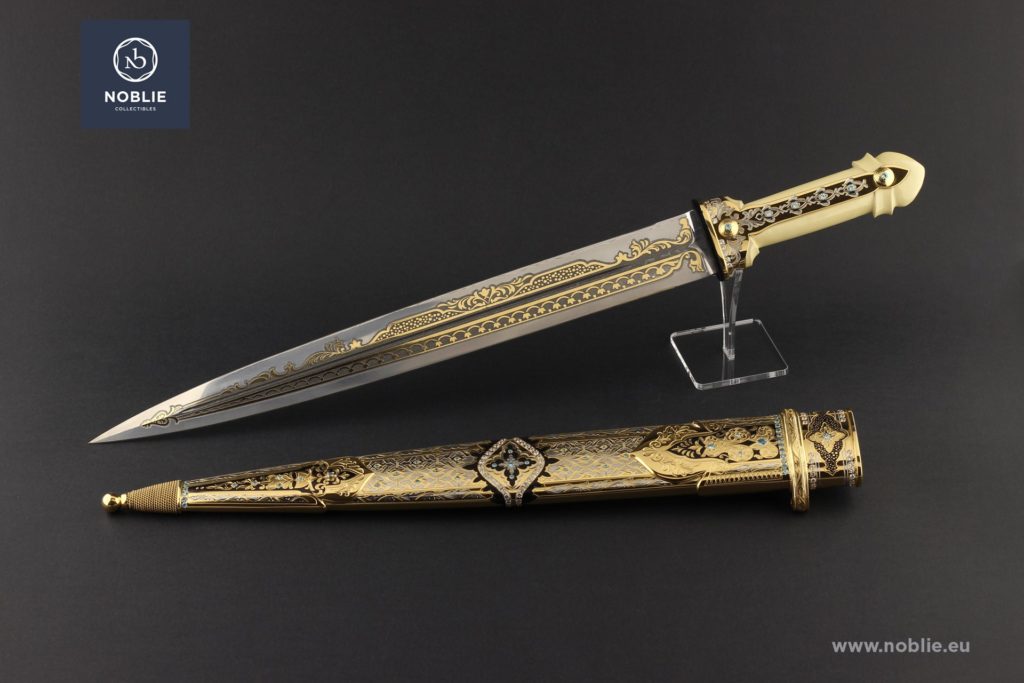 The history of Qama dagger

The dagger was worn from a young age in many countries:

After the Caucasian War ended, checkers were worn by those who were in the ranks of the Russian army. This, according to scientists, gave an impetus to the production of Caucasian weapons. The dagger not only complemented the checker, but could also completely replace it. Cossacks who lived in border regions and took part in wars were armed with Qamas. The Caucasian warrior is associated with this dagger. There is a version that it originated from the sword “gladius”, which was famous in ancient Rome.

The blade is straight, double-edged, the tip is tetrahedral elongated. The blades were worked out in dales, the maximum number was 4 pieces. This contributed to:

The handle was made of the following materials:

The handle has a wide base, a narrow shaft ended with a pommel, similar to an arch. The handle did not have a guard, rivets were attached to the shank of the blade. 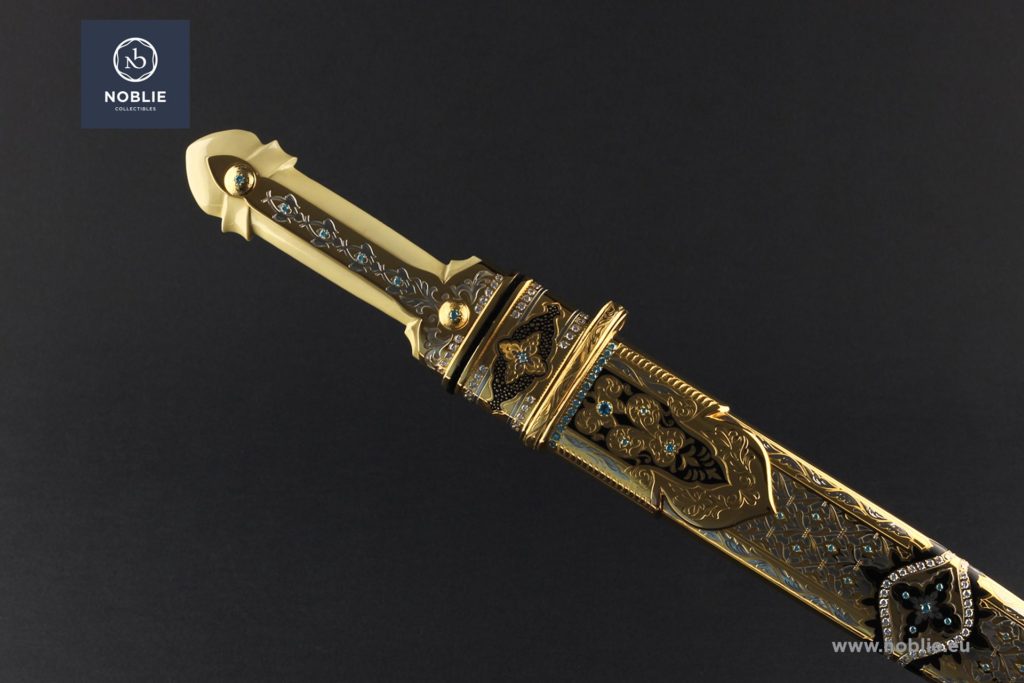 There were engravings on the handles and scabbards:

The masters put their own brands. The pattern defined the area of origin and the master. An original ornament was often applied to the scabbard. 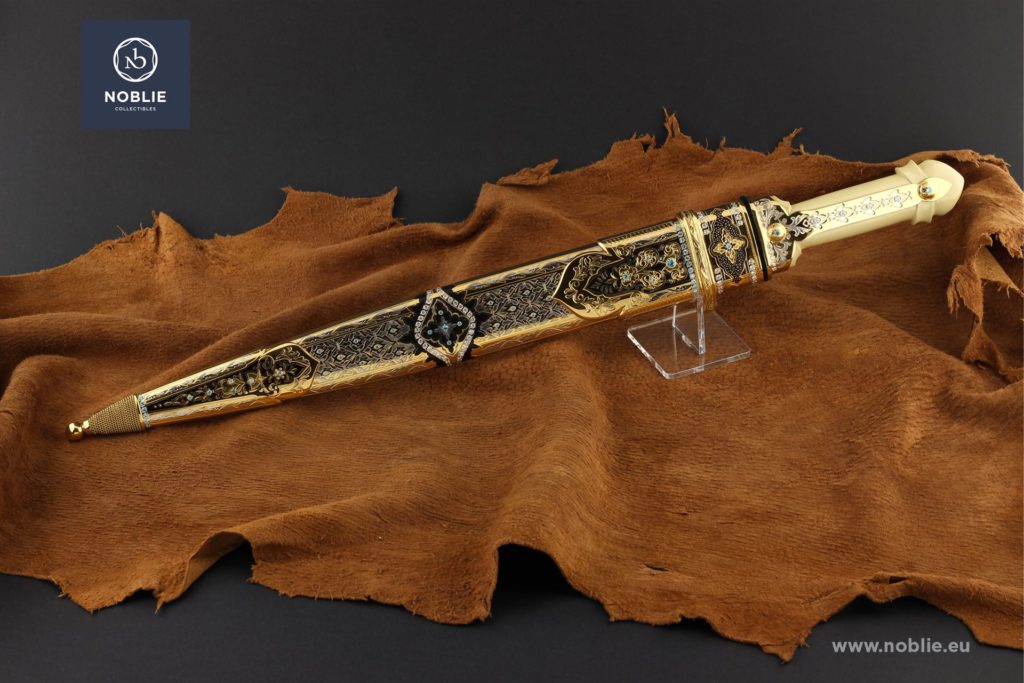 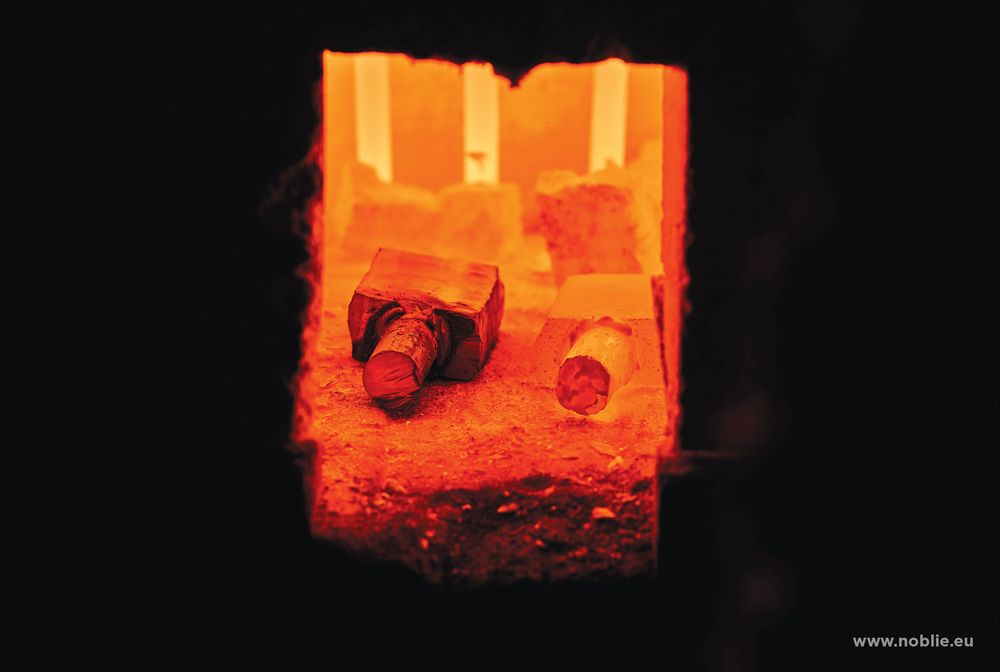 Advantages of forged knives
Since ancient times, the knife has been a constant companion of a man. It changed along with people, and went from a primitive stone cutter to the finest and most precise tool.
Read 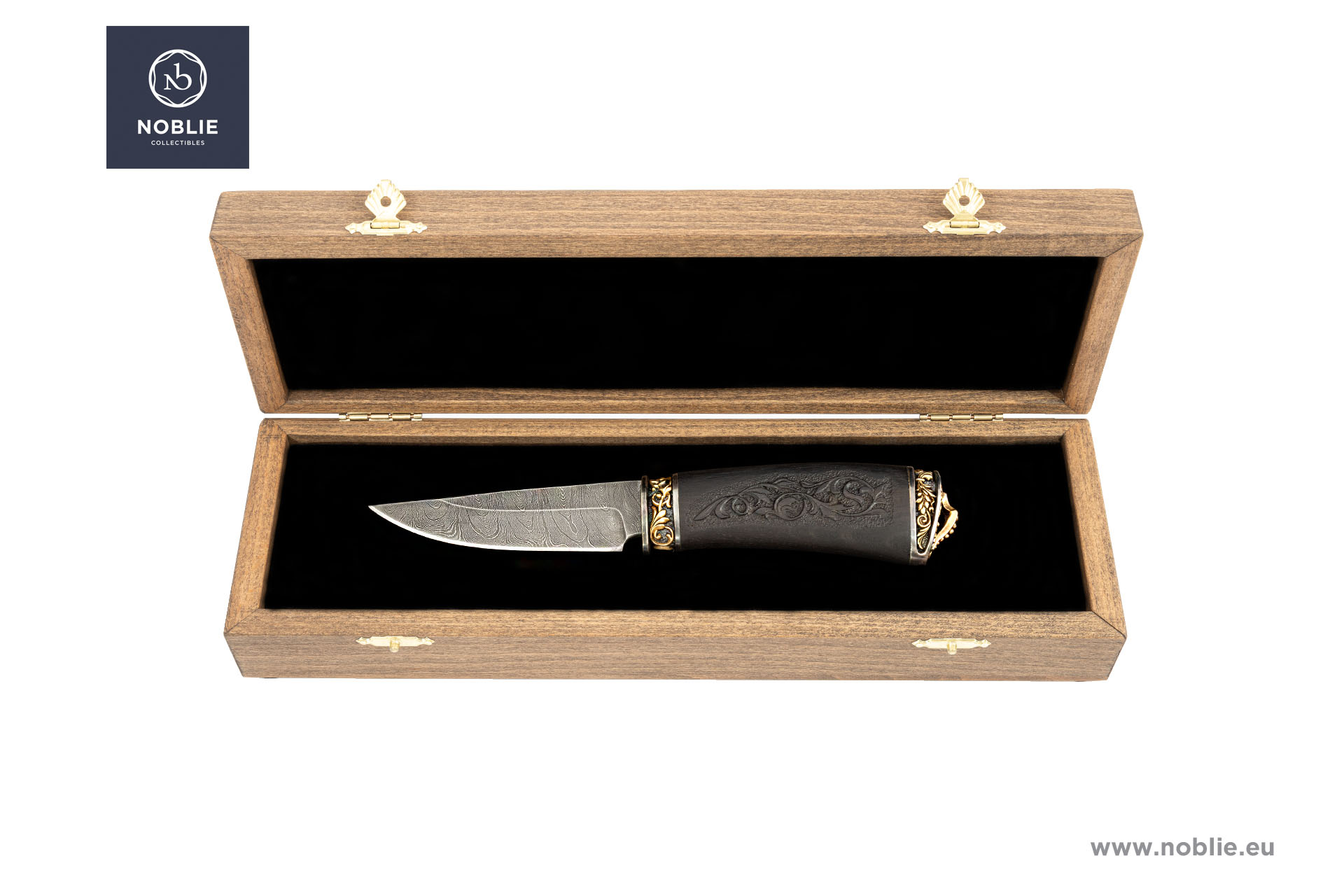 Crafted Knives – Manufacturing
Hunting is an extremely popular sport today. This means that every hunter, both professional and amateur, should possess the best hunting knife. For many hunters, their knife is a matter of pride, therefore, choosing one’s knife requires special attention, taking into account the various situations that may arise on the hunt.
Read 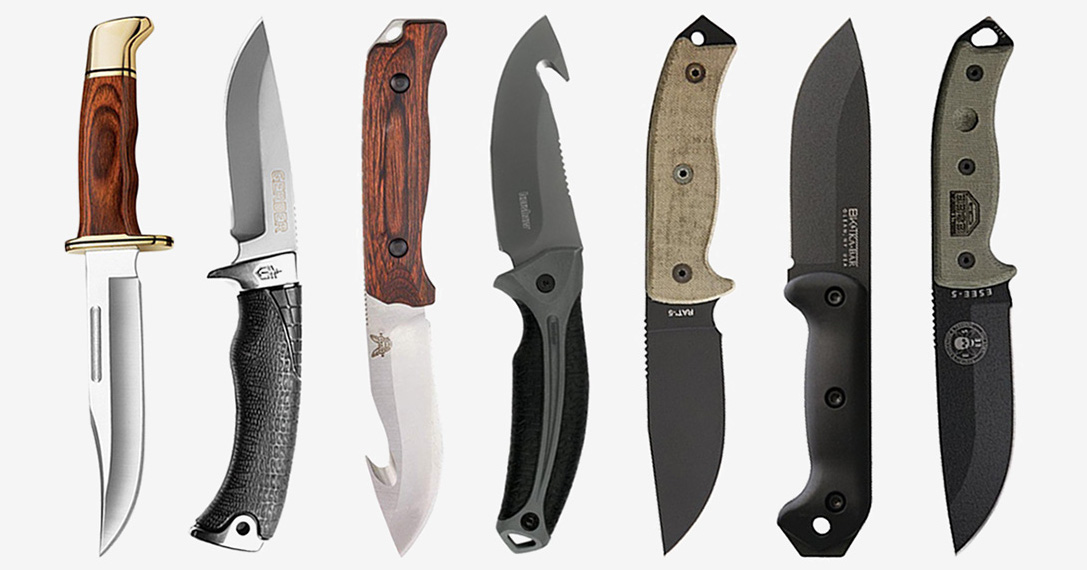 Best Hunting Knife
Hunting is an extremely popular sport today. This means that every hunter, both professional and amateur, should possess a great hunting knife. For many hunters, their knife is a matter of pride, therefore, choosing one’s knife requires special attention, taking into account the various situations that may arise on the hunt. So how does one choose the best hunting knife? A knife that would make for a reliable assistant and wouldn’t make one regret their choice. Unfortunately, a perfectly versatile knife hasn’t been invented yet, so let's take a look at the best hunting knives in our review.
Read
Rating: 4,7 - 48 reviews
Read all customers reviews of Noblie knife store