Perhaps there is no other kind of edged weapon, which for any European would have such a romantic halo. Imagination immediately draws the world of brave musketeers and beautiful ladies, a world of honor and dignity, adventures, duels and exploits. Yeah, Dumas’s novels effect an amazing impact on many people.
A thin faceted blade with excellent penetrating power, giving a small but difficult healing wound with heavy internal bleeding. Small in appearance wound is mortally dangerous. And there is no other cold weapon like a sword, which has claimed so many lives of the nobility throughout enlightened Europe.

Today, the sword or the saber can be seen only in collections or in sports. By the way, the sword, which is used in modern sports fencing, almost completely copies the famous swords of the French nobility – swift silhouette, openwork guard, a long, narrow, lightweight and elastic blade. But it not always looked like this.
Century of the sword is not so long. The first popularity of sword came in the 16th century and at the end of the 19th, it lost its military significance. Only three centuries, but what a halo of glory!
At the beginning of the XV century, the sword appeared for the first time at the court of the Spanish and some Italian princes, where it replaced the dagger. Later, in the XVI century, it went into the gear of Spanish and Italian cavalry formations. Here its blade often had an unjustifiably long length. Since the middle of the XVI century, wearing a sword has become common in the infantry.

Soon in all southern Europe the sword have been became the weapon of courtiers, and inseparable companion of all knights of fortune, adventurers and bully. In this sphere, it acquires a characteristic form with a short handle, an openwork iron guard in the form of a bowl and a crosspiece. Such swords in large numbers were making in Seville and Brescia. But in the end, the sword became an accessory to the court etiquette and gradually, in this capacity, somewhat lost its importance as a weapon. It was an attribute of the nobility, a distinctive sign of the upper class of society. Being an object of decoration, it also should be assessed in terms of the history of art. 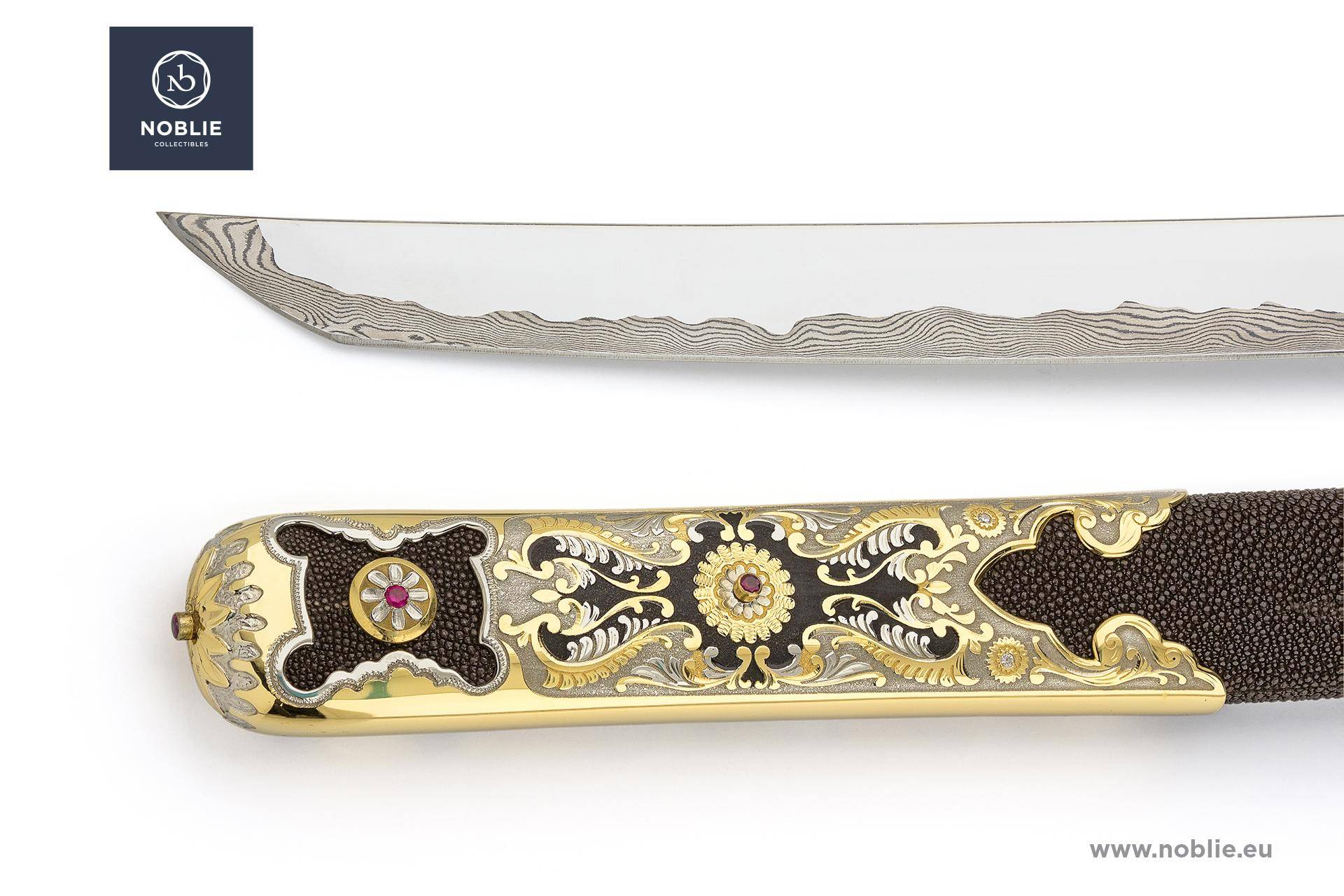 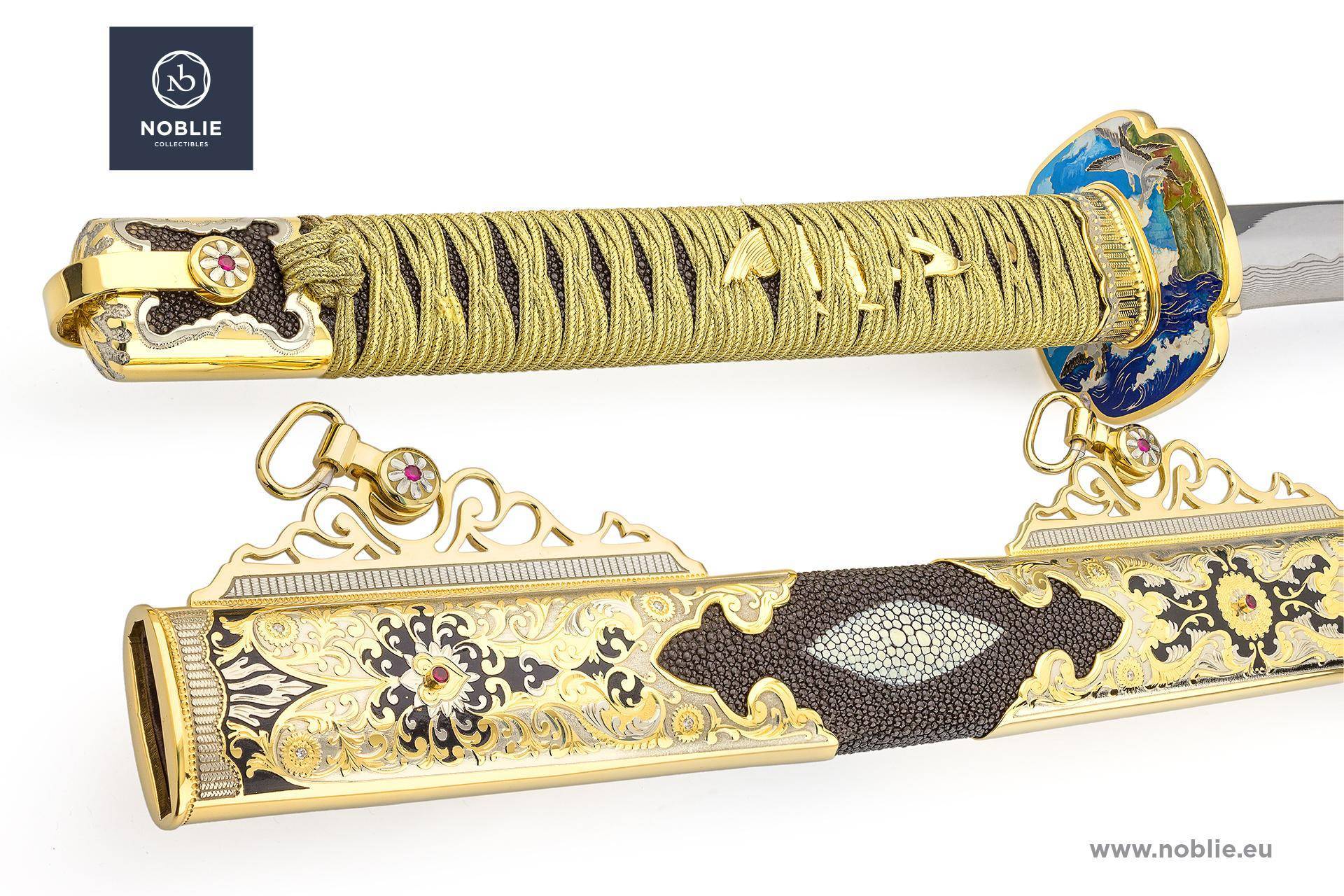 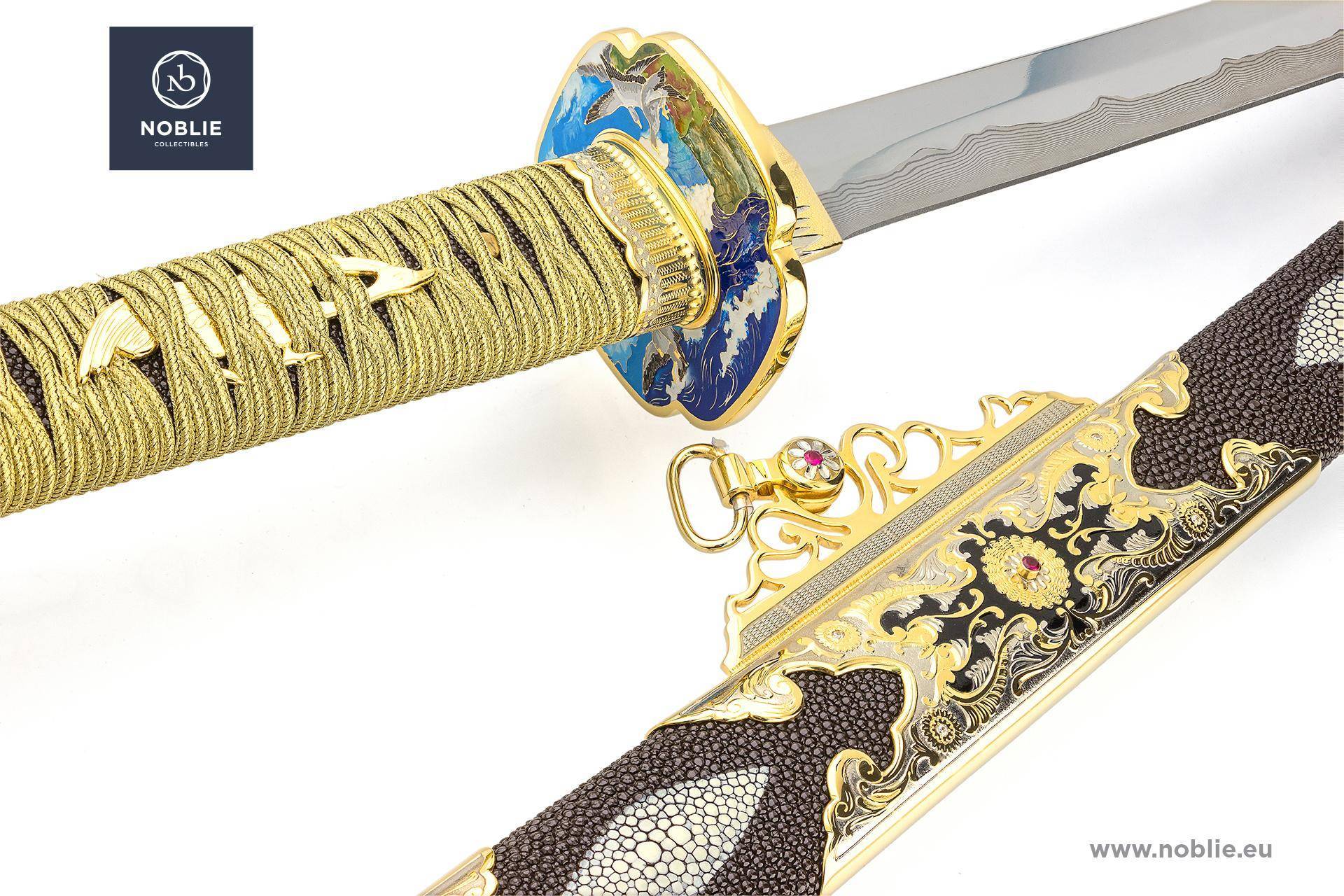 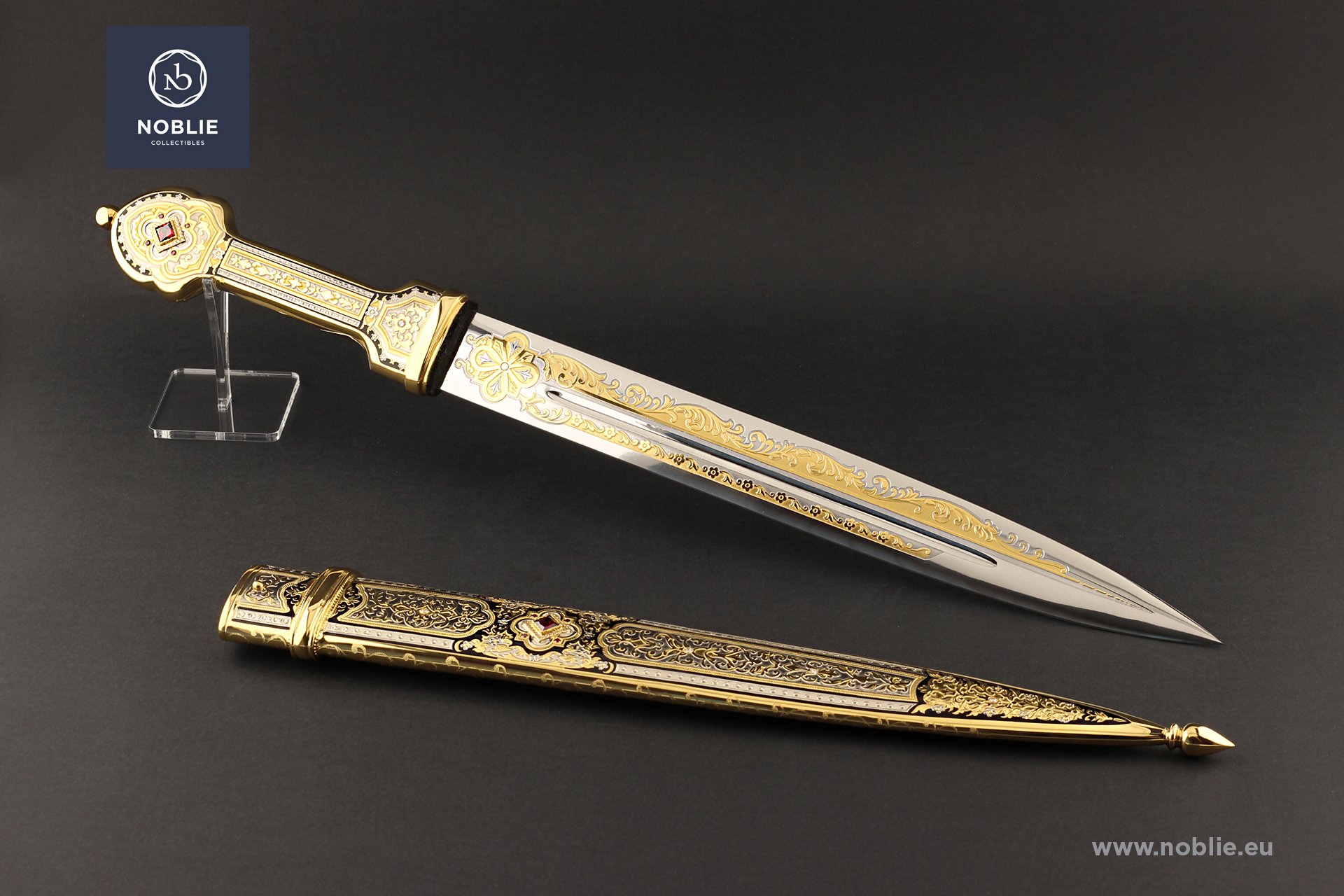 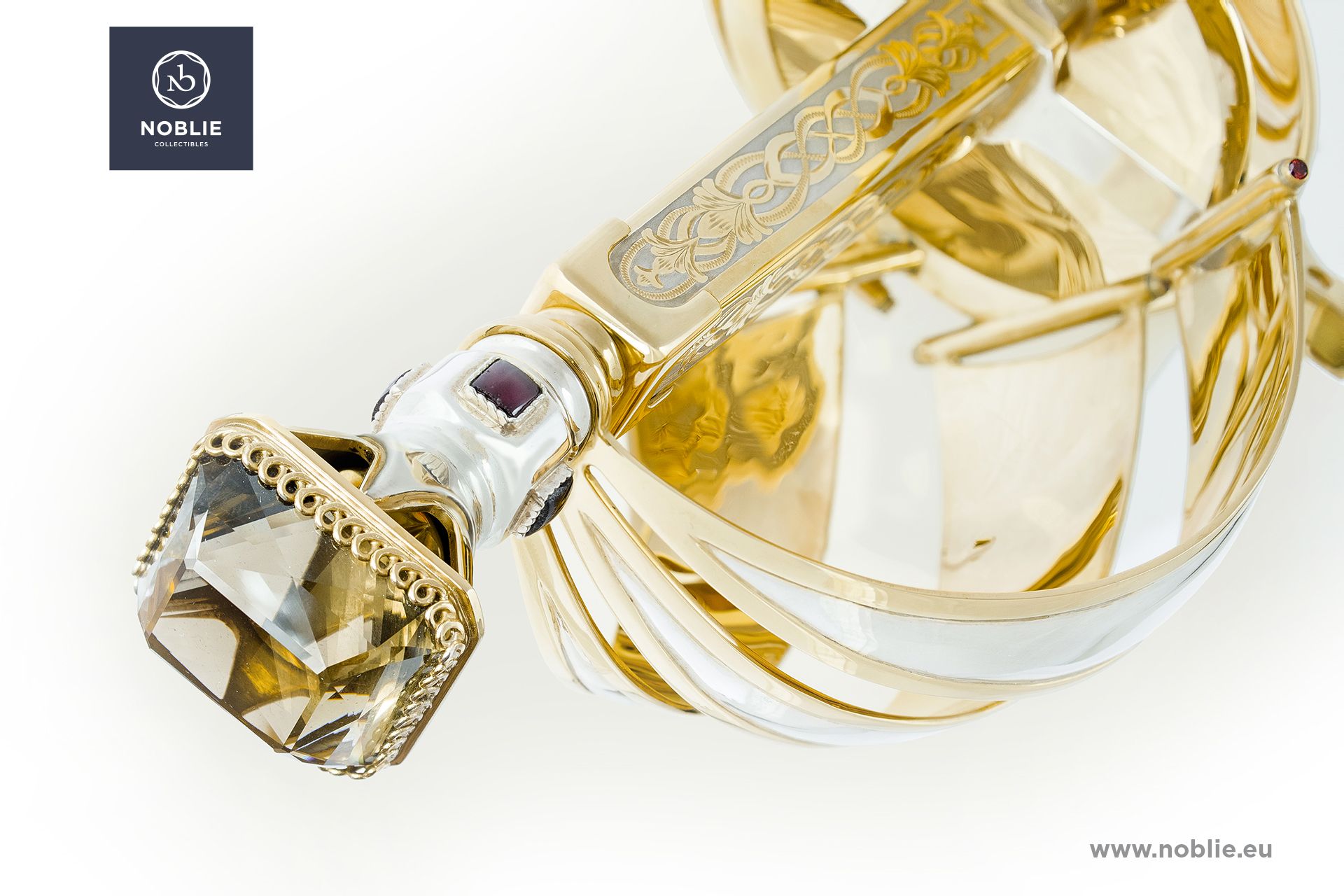 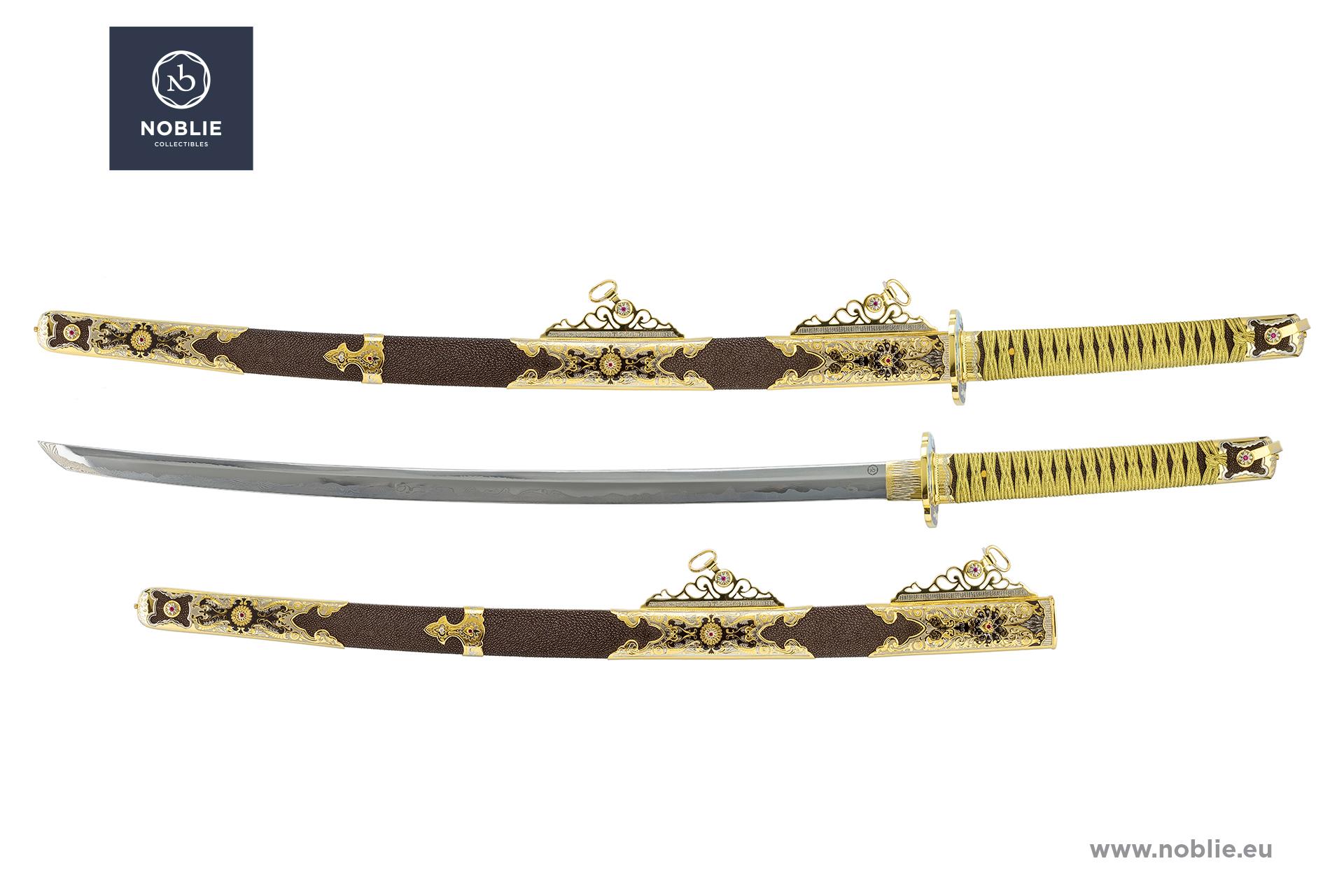 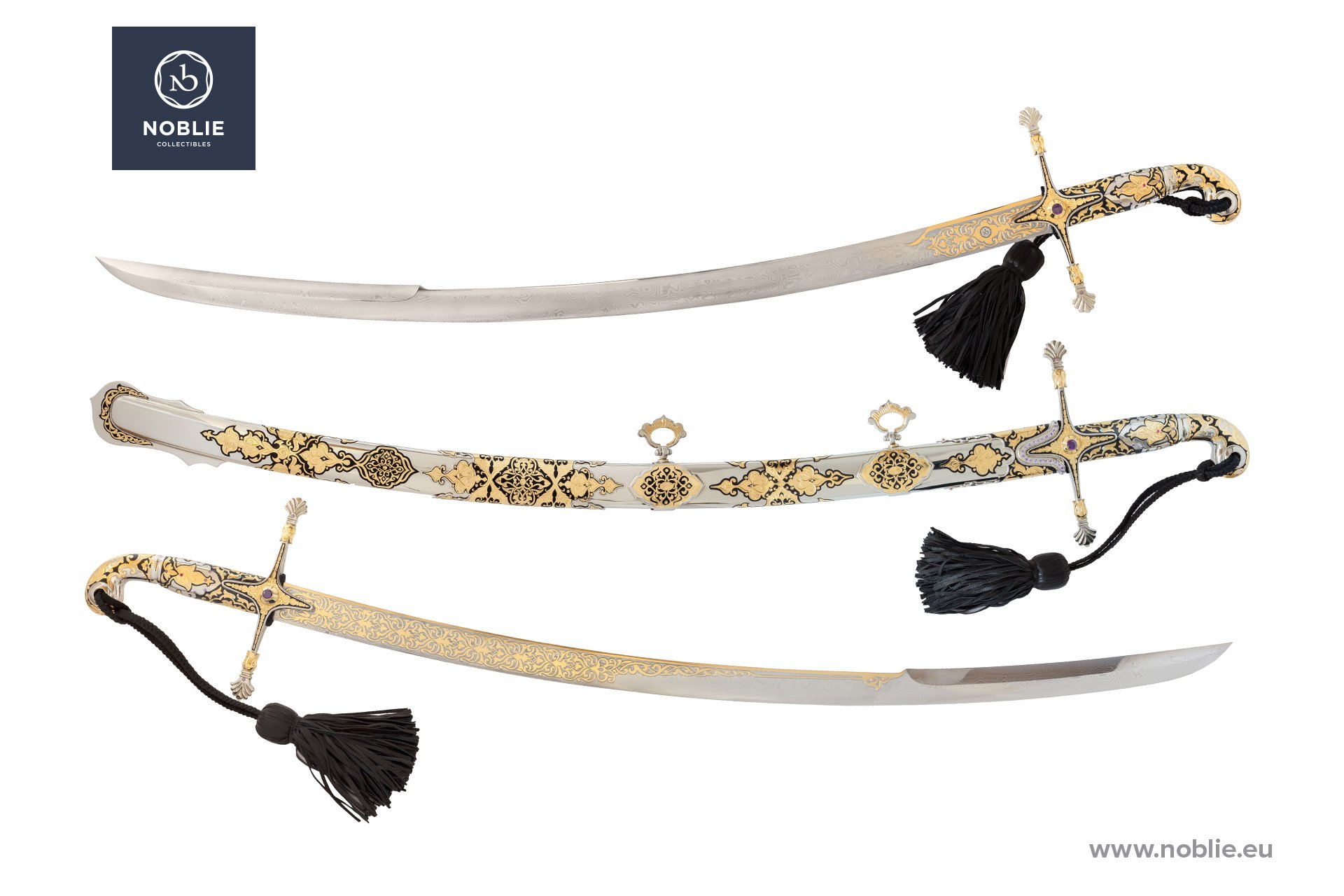 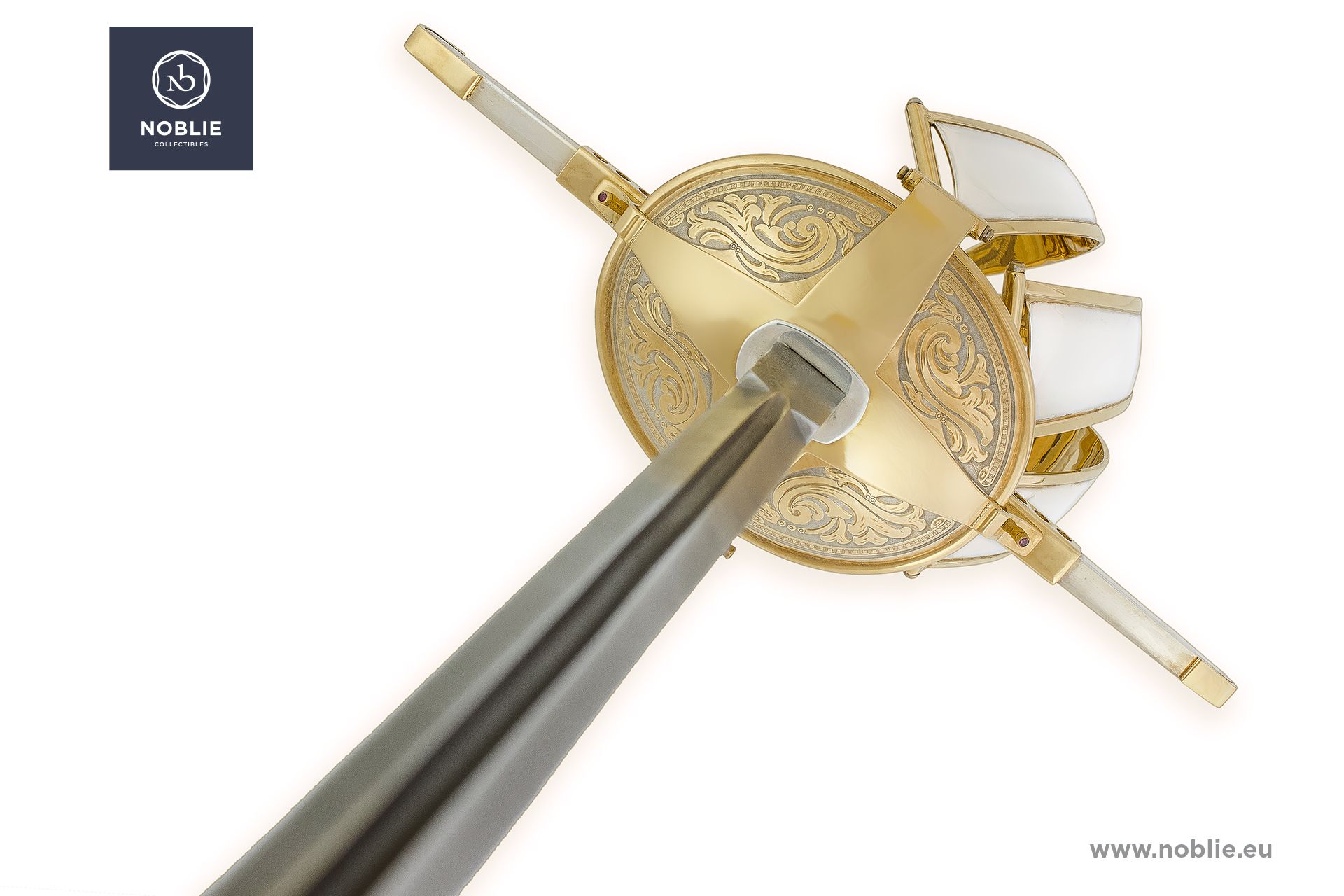 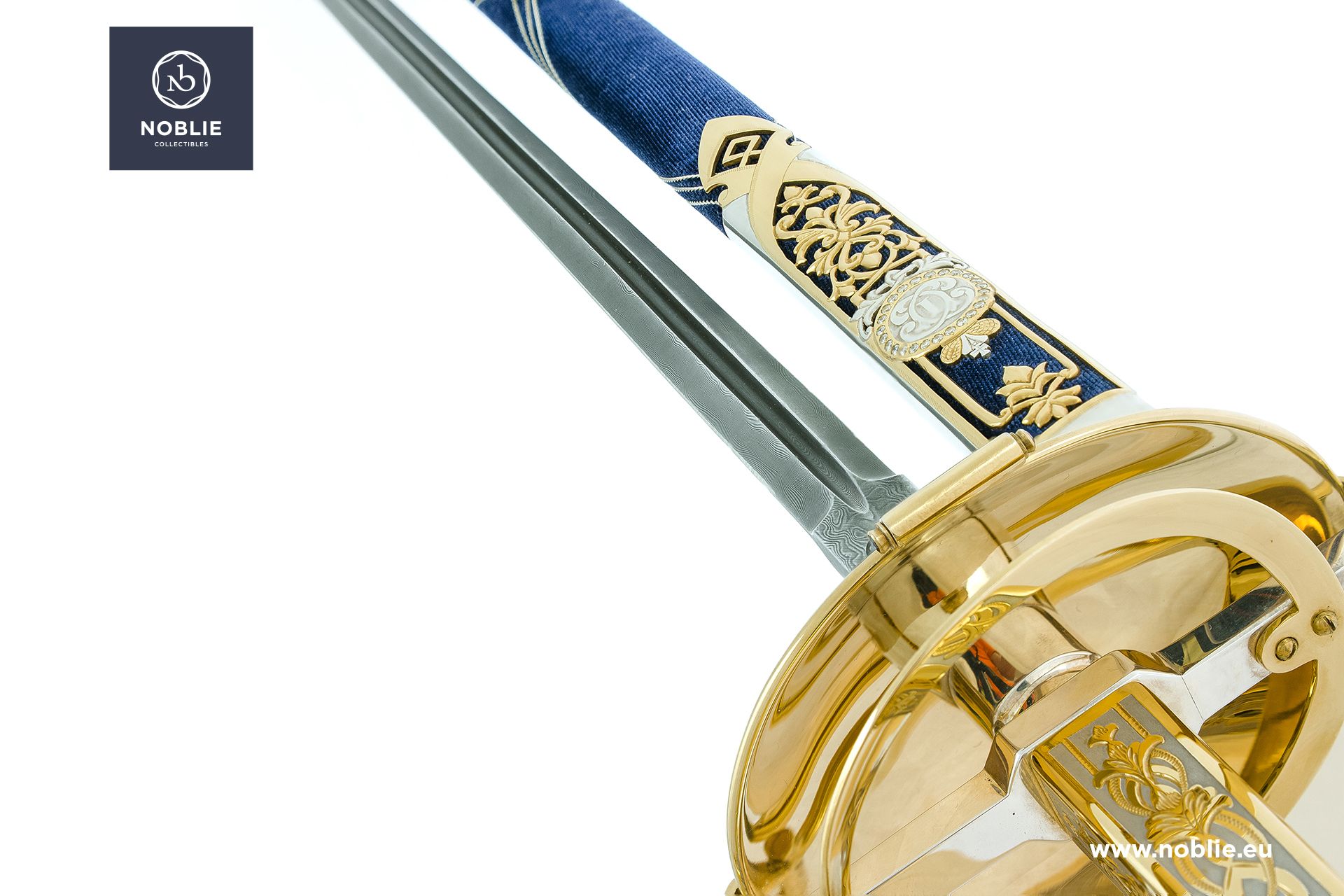 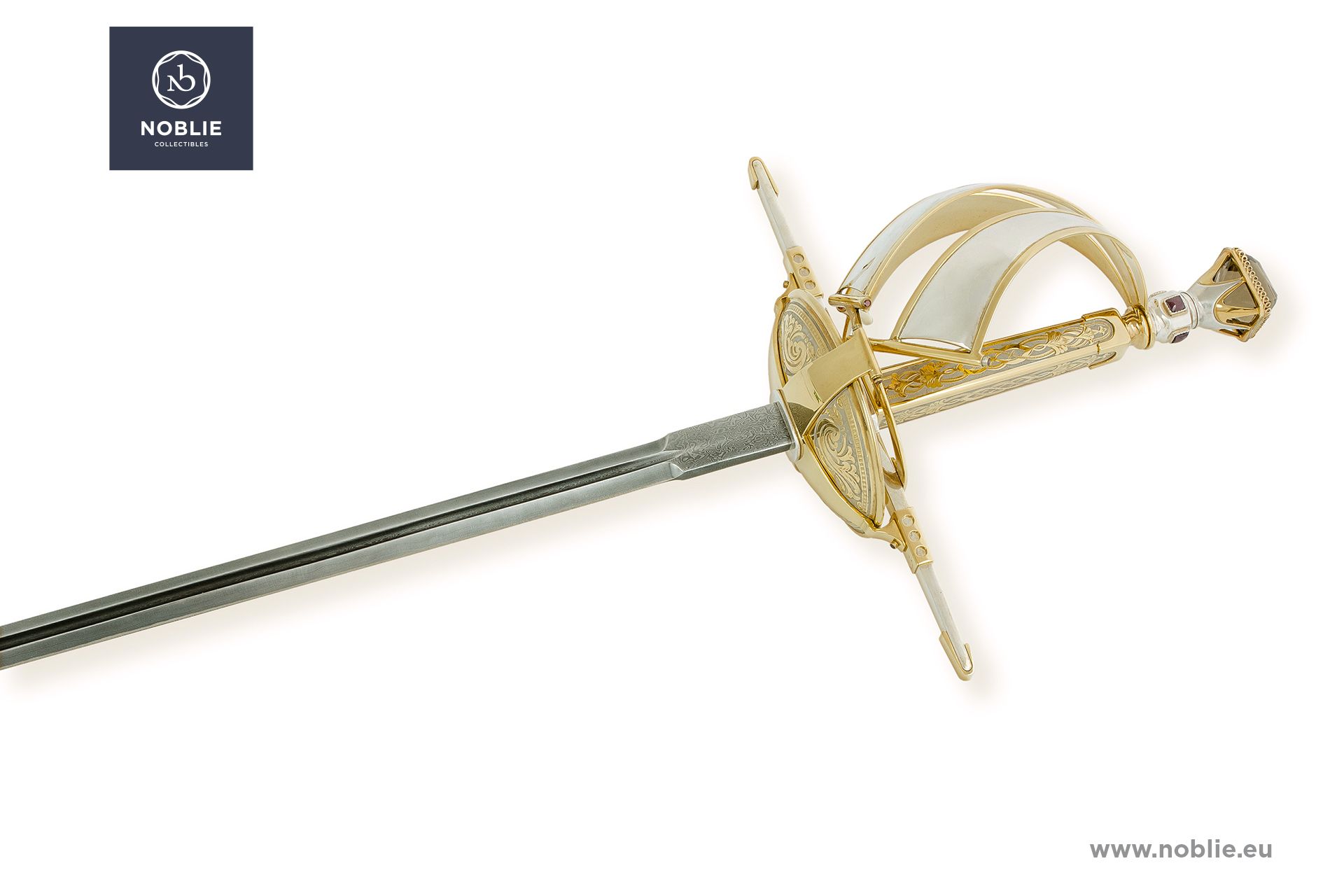 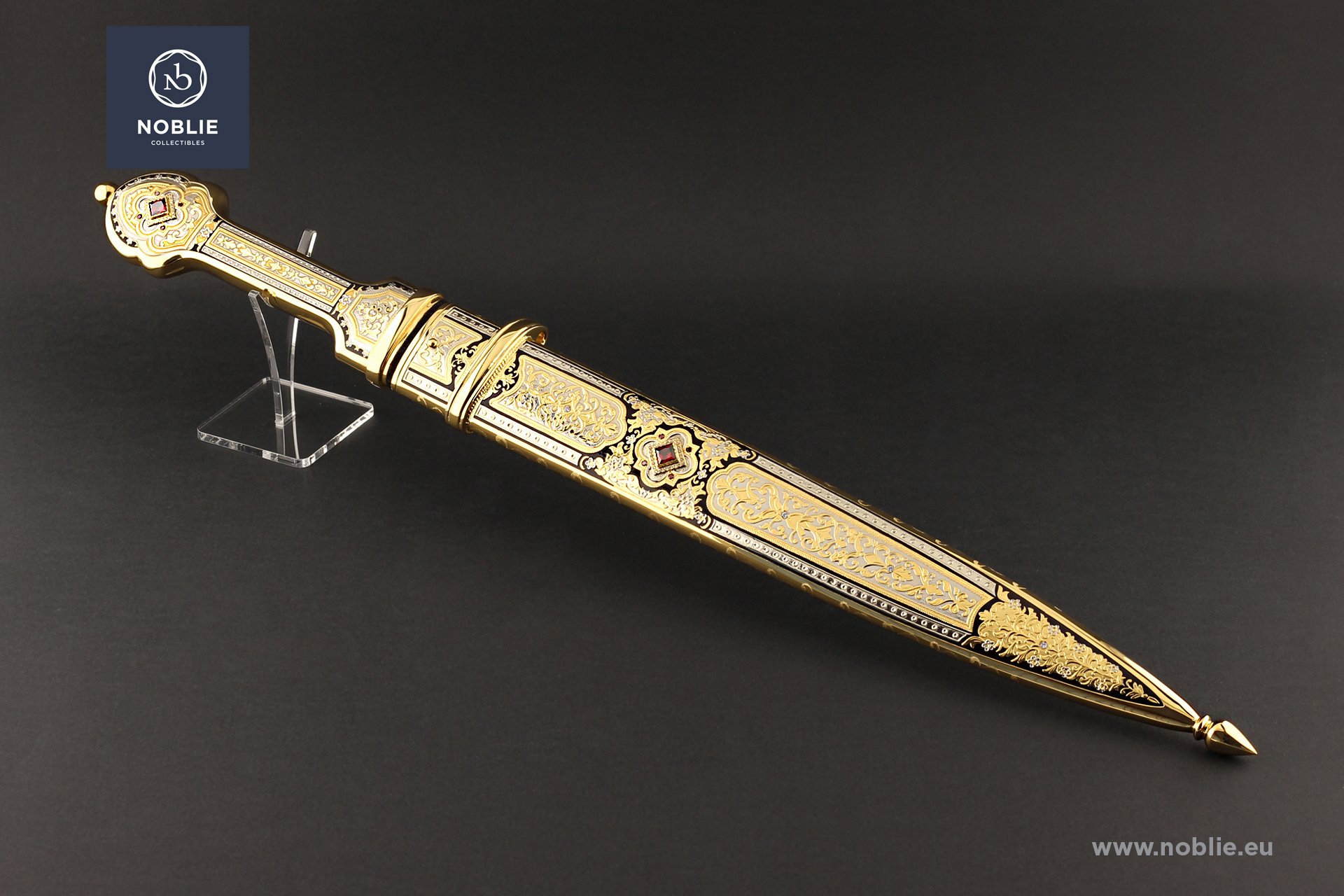 Top Hunting Knife
This model comes with a factory sharp edge. The blade retains sharpness for a long time due to the unique heat treatment. It’s best suited for use by fisherman and hunters.
Read 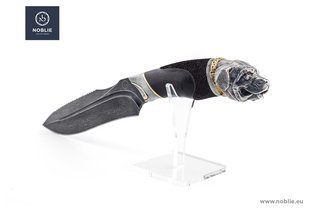 Handmade custom knife as the idea of the men’s gift
Which is better to choose as a gift? Than to surprise unusual and at the same time refined. These are the questions that we face when choosing a gift for a friend, colleague or leader.
Read 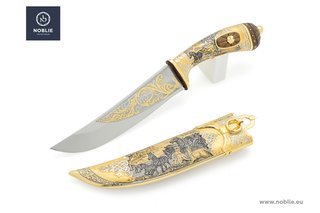